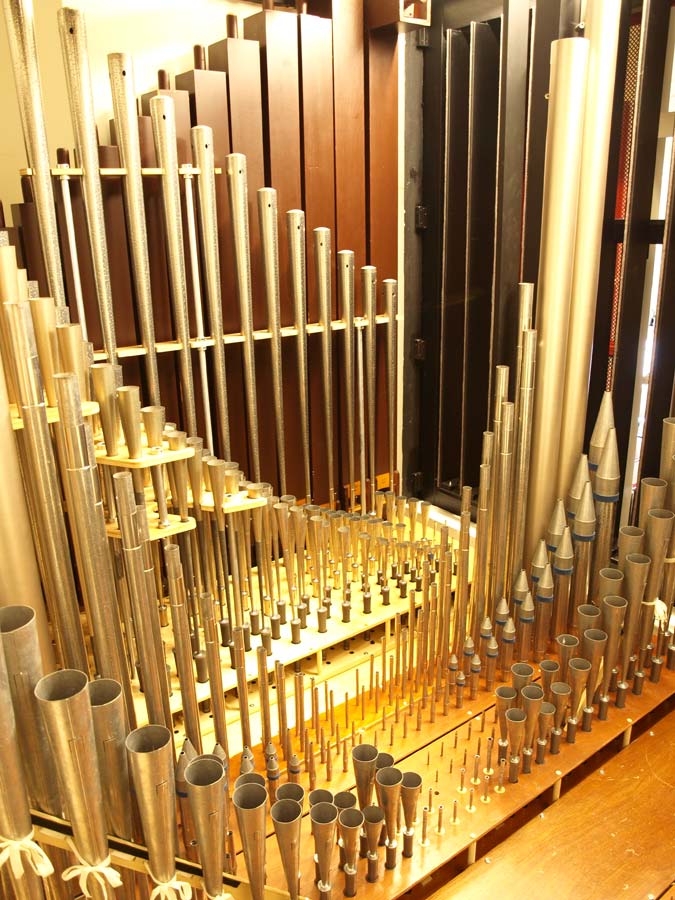 The American Guild of Organists is the national professional association serving the organ and choral music fields.  Our chapter represents members in the Northeast Tennessee and Southwest Virginia region.

The Holston Valley Chapter, a pre-existing organization, comprised mainly of residents of Bristol and the Southwest Virginia area, disbanded in 1979.  Many of its members subsequently joined the Franklin Chapter.  After years of discussion the Franklin chapter was renamed the Northeast Tennessee-Southwest Virginia Chapter in January 1997 to more accurately identify its geographical location and to better reflect its inclusion of members residing in southwest Virginia.